Arudra Darshan is a grand festival that glorifies the beauty of Lord Shiva’s dance. This festival beautifies the celestial dance form performed by Lord Shiva. Arudra Darshan derives its name from Arudhra, which is a bright golden red flame. Shiva dances in Nataraja form as a red and golden bright light.

There are a few rituals and rules which one must follow while celebrating Arudra Darshan. The foremost thing to do is to take a bath. Devotees can take a dip in either a holy river or at their home. Worshippers should also chant the divine names of sacred rivers on Arudra Darshan. Then, they should perform Natraja puja as Nataraja is the form in which Shiva dances. It is very sacred to visit a Shiva temple on Arudra Darshan. Visiting the Nataraja temple at Chidambaram is considered highly auspicious, but devotees can visit any other Shiva temple too. Another most important ritual of this day is keeping fast to please the mighty Shiva. During the fast, people are obliged not to eat anything and open their fast on the following day of Arudra Darshan only. 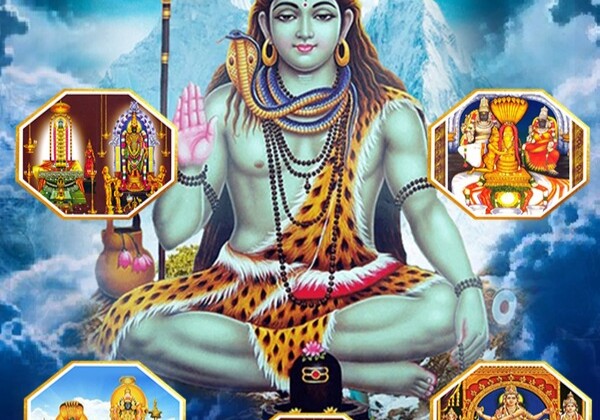