Kalki Homam – To Protect from Evil effects in Life 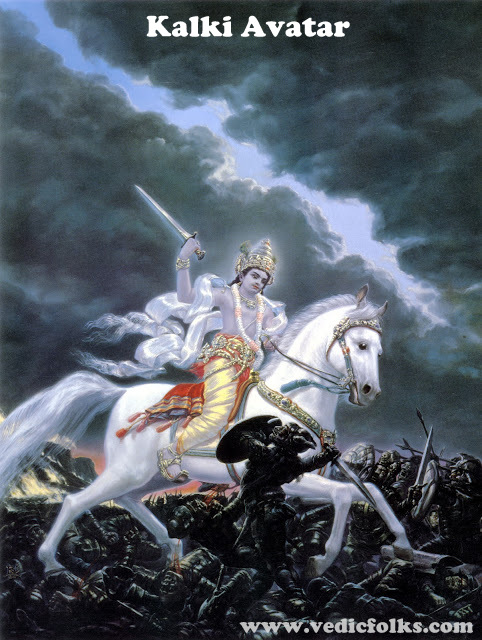 Kalki Homam – To Protect from Evil effects in Life

Lord Kalki (Lord Venkateswara) is said to be the Lord of world (universe) will appear with white horse with a shining sword in his hand which will safeguard the world from disorders and protect the people from the evil forces in their life.