The Nadi leaves were found at the Tanjore Saraswati Mahal Library and is said to have been patronized by the British, who were interested in knowing what the future had in store for them.

What is the significance of Nadi Asrology?

The Nadi were written on palm leaves by the sages who lived several thousands of years before. These sages were able to predict the entire life cycle of every individual.

What are the types of Nadi?

There are two types of Nadi – the Ganda Naadi and Jeeva Nadi.

What does Ganda Nadi mean?

Ganda Nadi foretells an individual’s past, present and future. The main aspects dealt with in Ganda Nadi are family, profession, marriage, ailments, etc. Generally, this Nadi is used to know about the materialistic comforts. The Ganda Nadi is written by Siddars several thousands of years ago.

What does Jeeva Nadi mean?

Jeeva Nadi is also known a Live Nadi as the name itself indicates. The rishies or Siddars are invoked on the ‘medium’ to make the right prediction. This Nadi is used to know answers of spiritual questions generally.

What is the procedure of the Nadi Astrology?

According to principles of Nadi Astrology, the zodiac is divided in 12 sub divisions and each of them are named. These 12 sub-divisions –Aries, Taurus, Gemini, Cancer, Leo, Virgo, Libra, Scorpio, Sagittarius, Capricorn, Aquarius and Pisces – are the moon signs that we follow in India. These sub divisions are further sub-divided and we have 27 Nakshatras or stars out of it.

These Nakshatras are further sub divided into sub lords but being 27 in number the division is unequal. In Nadi Astrology, these sub lords are considered to be stronger than the Nakshatras.

The thumb impression of the person concerned who wishes to know the future is obtained by the Nadi Astrologer and based on certain rules gets the Palm Leaf Manuscript corresponding to that thumb impression. From this palm leaf, the past, present and future of the individual is disclosed.

The Palm Leaf Reader will read out some verses from the first leaf to know if that particular Palm Leaf is the right one. If the seeker answers all these questions in affirmative, then the entire leaf is read out and explained.

At Vedic Folks we help you know what the future has in store for you and emerge out the testing times that you are undergoing currently through accurate Nadi predictions. Secret of Success from Vedic Folks. Click here 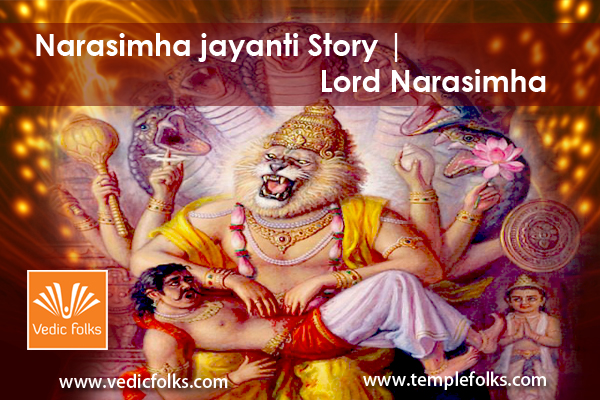