According to Agni Purana, once Demon King Hiranyakashipu did severe penance to please Lord Mallikarjuna and was blessed with a boon that unrivalled combat prowess, high skill in use of bow and battle weapons with the blessings of other gods. According to Skanda Purana, Lord Rama and Goddess Sita has worshipped Lord Mallikarjuna in Tretayuga. Once Pandava brothers has visited this temple and offered prayers to Lord Mallikarjuana during Dwapara Yuga. Also Great Sages and philosophical Saints have visited this temple namely Siddha Nagarjuna, Sage Adi Sankaracharya, Siva Sarani Akka Mahadevi and Veerashaiva Saint Allama Prabhu. Once Chandravathi, daughter of Chandragupta Patana, worshipped jyotirLinga daily by adorning it with Jasmine (Mallika) flowers. Lord Mallikarjuna appeared before her, blessed salvation, sending her to Kailash. This temple is famous for seeking the blessings to clear past sins, attain self-realization and ultimate well-being. 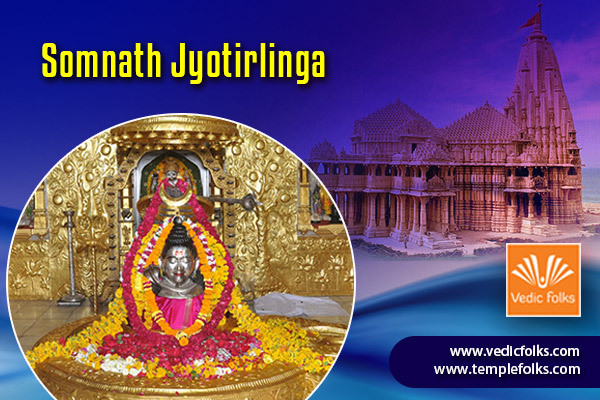 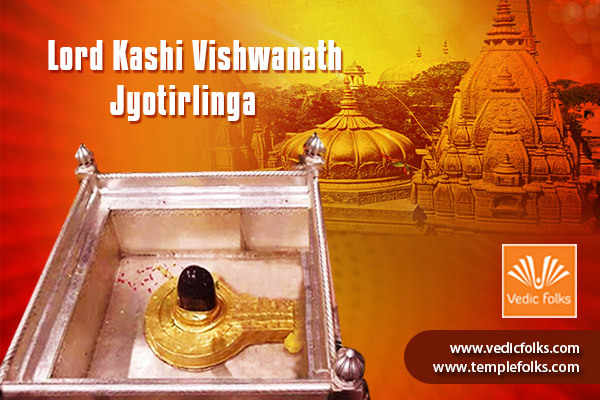 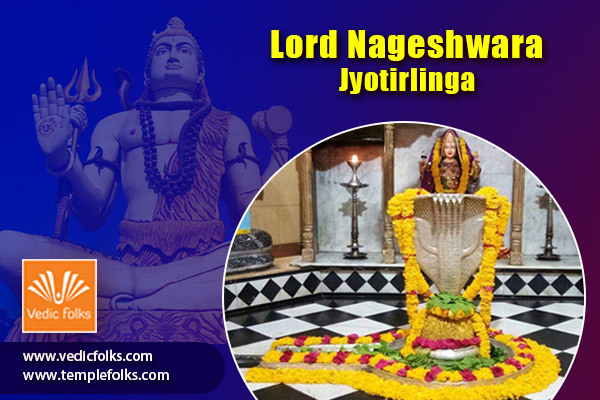