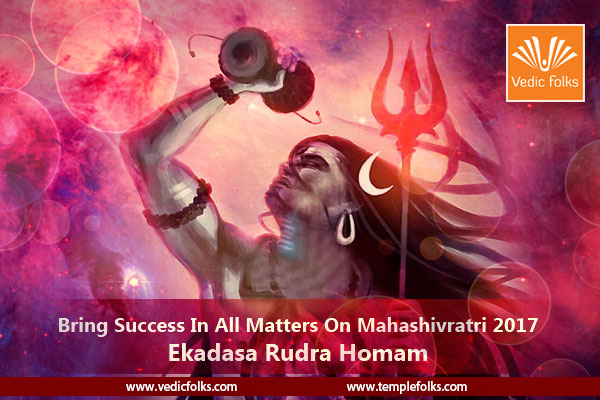 Heralds Success In All Aspects Of Life

There can’t be a bigger fiesta for devotees of Shiva than Maha Shivratri. This year it falls on February 24, 2017. And it is also time to be successful in all matters of life. A grand festival, celebrated by followers of Lord Shiva all over the world, the night of the Lord is spent singing hymns and praises in his name. Wood apple leaves, cold water, milk and fruits are offered to the Lingam as they are His favourite.

According to some, a hunter went to the forest and when his attempts at hunting turned futile he climbed up a tree. He plucked wood apples leaves and threw them down to attract deer. These leaves however fell on a Shivlinga and the hunter had no knowledge of its presence. Pleased with the offerings, the Lord appeared before him and blessed him with wisdom. The hunter stopped eating meat and the day came to be celebrated as Maha Shivratri. Well, there are other narrations as well but that of the hunter’s seems to be the most popular.

Vedicfolks is planning to organise the mammoth Ekadasa Rudra yagna in which eleven forms of Rudras are worshipped. These are Mahadeva (the supreme), Shiva (the auspicious), Maha Rudra (destroyer of sorrows), Shankara (destroyer of doubts), Neelalohita (blue throated), Eshana Rudra (ruler of north east), Vijaya Rudra (victorious), Bheema Rudra (the tremendous), Devadeva (lord of lords), Bhavobhava (the origin of existence) and Adityamaka Sri rudra (one who lives in the soul).

The grand homa comprises of two sections, the Namakam and Chamakam. In the former, the prayers plead with the Lord to give up his savage, dreadful and fiery form and transform into a calm being and bless his devotees with greatness. He is also wished to remove the sins of his followers. Due to the repeated use of the word Namo, it has derived the name Namakam. Chamakam hymn corresponds to the recital of eleven mantras each having a meaning and benefit of its own that include education, benefit of progeny and destruction of enemies. In the second part, the devotee asks God for fulfilment of wishes. Here the devotee invokes the benevolent aspect of Lord Shiva and not the terrible aspect in order to fulfil his wishes.

The significance of the yagna is to invoke the Lord through the oblations offered in the sacred pyre and solicit to grant all boons. It is the most important ritual, according to Vedic scriptures, for neutralising the Karmic issues which cause serious problems with matters relating to health, finance, business, career, etc. The devotee can assure success and achieve desired benefits by performing the ritual.

Benefits of the Ekadasa Rudra Homam

To achieve success in life

Paves way for a happy and contented life

Provides succor to all relationship troubles

It creates positive effect to the environment 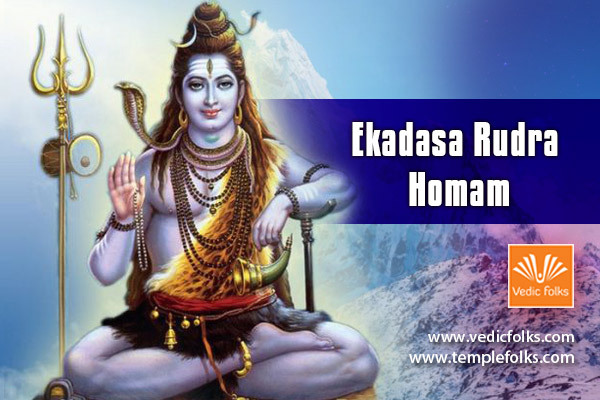 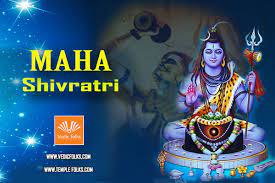