Pisces are friendly, aesthetic, highly spontaneous, and show extreme love towards music. Pisces is the 12th and the last sign in the zodiacal ring and is ruled by Neptune thus possessing artistic talents associated with generosity and faithfulness. Pisces is seen as two fishes swimming right angles to each other in the sky. Legend of Greece has it that, the fishes are Greek goddess Aphrodite and her son, Eros, who turned into a fish to eviscerate the most awful monster, Typhon. Pisces are known for their caring nature and selflessness which makes others to always have a Pisces next to them. Pisces individuals are the most chilled out persons in the entire zodiac circle.

Pisces are super intelligent individuals who are also compassionate and gentle towards others. They are enriched with supreme understanding powers and the generosity to extend their cognitive empathy is highly unmatchable.

Pisceans are naturally gifted with super amazing intuitive intelligence in addition to understanding and comprehending their own and others’ feelings & emotions without disrupting the inner peace.

Pisces love others for what they actually have deep inside their hearts rather falling for their appearances or external factors. It is almost as if they have a magnifying glass that is powerful enough to read your heart and feelings. All these refined and collective notable qualities of Pisces are an absolute rarity to find among others.

They often over-think of events they regret or that isn’t sure to happen and eventually become over-sensitive by imbibing every emotional detail into their heart.

Pisces apparently have very low self-esteem which makes them vulnerable and demoralized during confrontations. Although they have an idealistic mind set to not settle for the present, they also do have an escapist side to jump out of a situation due to bad luck or confrontation.

Pisces are loving, caring and are known for their charitability. They are great at understanding others’ needs and feelings and would go an extra mile in fulfilling others’ need ahead of their own. Fishes have a big heart that they extend their love towards everyone they come across.

People love Pisceans as they are compassionate and show extensive love without expecting anything in return. Piscean men have built-in confidence and optimism that they would love to harvest into others’ minds as well.

Pisceans are often termed as paradoxes because of the perfect blend of idealism and escapism that are rooted in their minds. They are constantly driven by their intuition and instincts.

Pisces are incredibly great at maintaining an ever-lasting relationship. When comes to friendship, Piscean women would prefer having one significant friend with whom they are thick as thieves, rather sticking with several surface-level friendships.

Pisces usually live in another world although they are physically present in one place. They have a very well trained sub conscious mind that correspondingly reflects not only in their behavior but also in their perception of events. They are matured enough to fathom that the universe is neither helping nor opposing their actions, but it’s just a mere reflection of their minute behavior. They have natural analytical skills and intuition which further make them great at problem-solving.

Next post What you get by performing Chandi Devi homam 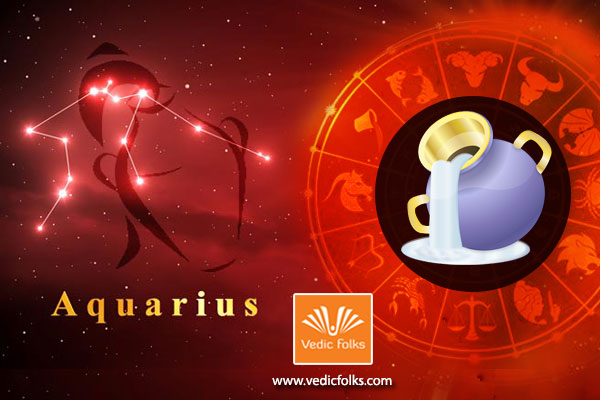