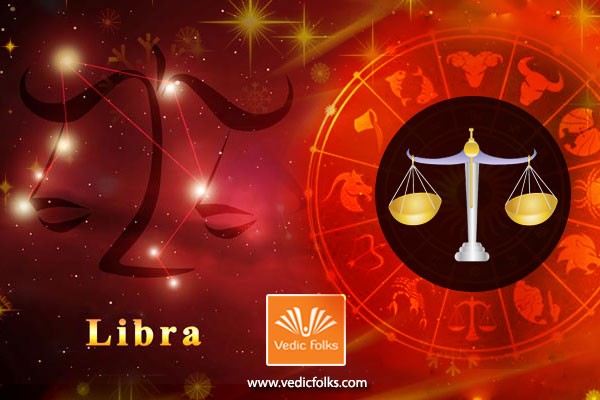 Highly Collaborative, Diplomatic, Charming, and Unselfish. Libras are peaceful, fair, justice-oriented, and they never wish to be alone. Libra constellation lies in the southern sky. In Latin, Libra refers to “Weighing scales”. Libra also marks a special place in Zodiac ring as it is the only constellation that depicts an object, not an animal or a character from mythology. The four brightest stars in Libra form a quadrangle; Alpha and Beta Libra refer to scales’ balance beam, while Gamma and Sigma Libra represent the weighing pans.

They are constantly looking for partners who are mere mirrors of themselves and they don’t even mind mirroring partner’s attributes when they have gained a steady momentum with them. This significant quality proves their constant coordination that is rare among other signs. These individuals are fascinated by balance and symmetry, as they are in a conventional thirst for justice and equality. As the symbol suggests, they weigh the options using the pans to decide the most peaceful or trouble-free option. Through their life experiences, they have figured out that the entity which is inevitable is their own inner consciousness and maintaining the secret vault of the soul healthy. To maintain peace and equality, they often dodge conflicts that are insignificant and overcome struggles that are in the bigger picture.

As much as they avoid potential conflicts, it pulls them down in the social ladder of confrontation. They are great at making others happy; on that process, they deliberately ignore to make themselves happier in the first place. They share almost everything with others and it also brings something in bad favor, people might use a Libra for their own sake and they would even walk over them to get things done. Although they carry abundant aura along with them, they don’t mind wearing a black hat when they’ve been aggrieved. These are the guys who plunk themselves in their own poetry.

Libra men are super amazing communicators; of course they do not butter up words to gain people trust, all they require is to speak their heart out as they think. Libra is ruled by the Planet Venus, which is notably known for its love and compassion which exactly reflects in a Libran. They are naturally creative and do not have to induce this secret weapon. Their creative ability helps them to view a situation or a problem in a multidimensional way thus unfolding various tiny bits of information hidden onto the bigger picture. They are not afraid of getting their hands dirty by handling new work or projects that they are not familiar with.

Libra women feel complete when they are surrounded by people. Their cheerful nature rejuvenates the social circle that they are fit into. Librans have an artistic view that makes them stand out of others, be it cinematic or any other art-form, they’re an absolute pro in it. Persuasive is not the right word to denote them but with perfect communication, they can help everyone to understand the other side of the situation very well. Forget about peer pressure, their mind is their workplace and they enjoy their own company if they feel that others are not worthy to be around.