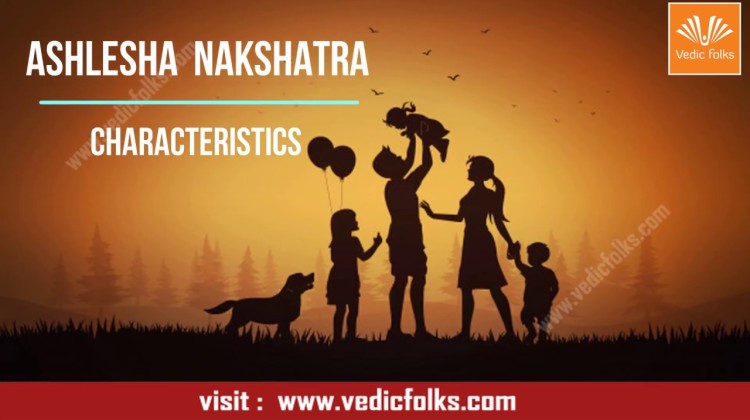 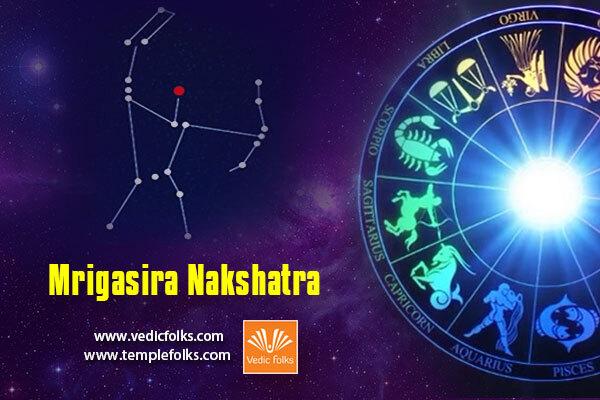 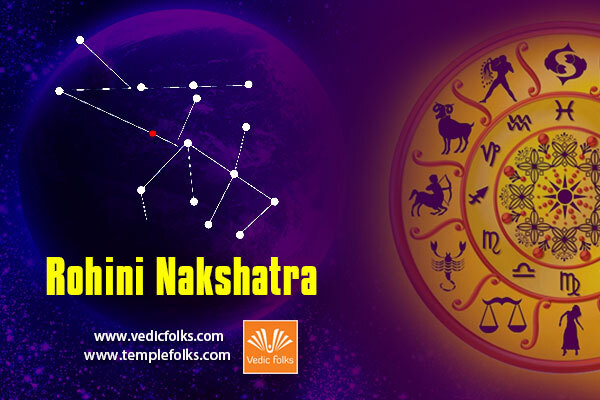 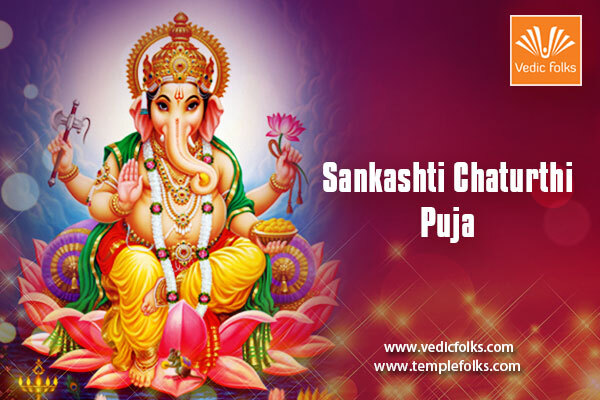 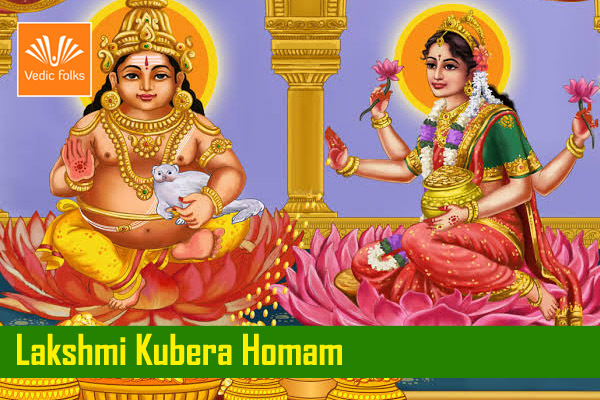 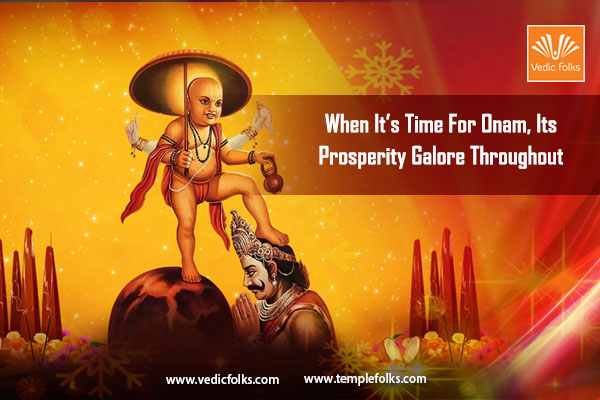 When It’s Time For Onam, It’s Prosperity Galore Throughout

There Is No Dearth Of Boom During Onam, A Festival Of Plenteousness

If there is one festival that explodes with culture and festivities galore, then it’s the festival of Onam. The very name brings smiles across all age groups, because of the thrill and excitement involved.

The festival begins ten days in advance. They say ‘Atham Pathinnu ThiruOnam’ which means that the festival of Onam falls on the tenth day of the Atham star of the South Indian calendar during the month of Chingam or Shravan or Bhadrapada. That is somewhere in August/ September and this year the D-day is September 11, 2019.

Ancient memoirs of the festival are rather very interesting. There was a King Mahabali who loved his people and offered them whatever they wanted. The people were happy and prosperous under his rule. But the king was very boastful and proud of his profusion and therefore conquered the earth and heavens which made the Devas or demi gods disillusioned.

They gave vent to their feelings by approaching the Supreme God Vishnu who promised to protect them because that’s His responsibility. He incarnated as Vamana, a dwarf priest carrying an earthen pot and an umbrella made of palm leaves and begged for three measures of land equivalent to his small footsteps. The king agreed readily because three small footsteps of land hardly mattered to him.

The End Of A Boastful King

But he was wrong. The little priest grew up in size and almost touched the skies —the Trivikrama or the giant size Vamana measured the earth and heaven. He did not have a place for the third measure, so the generous king showed his head and the Lord placed his step on his head, pushing him into Pathal.

But before his last breadth, the king wished to see his people at least once a year to make sure that they are prosperous and happy. Thus his wish was granted and on ThiruOnam day he arrives with great grandeur. The people exhibit ostentatious feast to show their king that they are happy by drawing wonderful patterns at their front yard decorated with variety of flowers called pookalam.

The Onam sadya is a real feast to the palette. With 21 item served on the banana leaf, the very thought of the spread makes one salivate. Yummmm… avial, olan, elissery, kalan, sambhar etc are the kings on the menu. There’s an interesting story of how avail came into existence.

In the epic of Mahabharata, the Pandavas were sent to exile because they lost to the Kauravas in the game of dice. Majority of their time was spent in the regions of Kerala. Bheema was a great cook, he cut vegetables of all kind, blended them in a mixture of coconut paste and yoghurt, transforming it into a tasty curry by adding a dash of coconut oil. And thus was born the avial, a perpetual dish of Kerala cuisine.

There’s much more to the festival — Atthachamayam, the Aranmulla Boat Race, the Pulikali, Kummattikali, Kathakali, Thumbi Thullal and many more. Even temporary swings crop up, their ropes tied to branches of tall trees to add zest to the festival. People of all age groups from infants to seniors dress in fine costumes, like the kasavu mundu or zari dhothi, sing songs and make merry. So, Onam not only welcomes King Mahabali to his land but also flaunts the rich culture and diversity of the land of Chera dynasty.

Vamana Homam – To Get Favour from Lord Vishnu