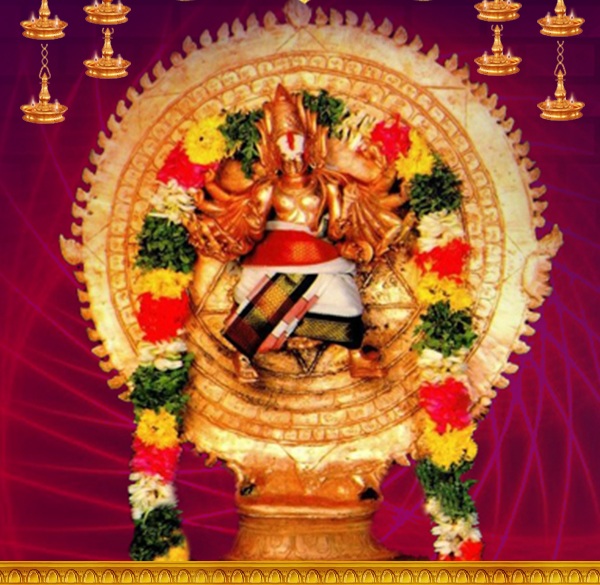 Legends linked to the Sudarshana avatar of Lord Vishnu

Maha Sudarshana Homam draws the glorious blessings of Lord Narayana. It grants vitality to fight evil energies and enemies. It gives rise to immense wealth and bliss. It fulfils the worshipper’s life with positiveness and abundance. The Homam eradicates all the terrible energies and negative impacts from life. The extraordinary fire ritual brings revitalisation and grants sound health. It removes planetary miseries and doshas linked with the Sun, Moon and Lagna. This Homa ritual safeguards from enemies, black magic, sorcery and all negative facets.  It brings a state of fulfilment and absolute peace to devotees. It brings success in all endeavours and grants powers to accomplish remarkable feats.