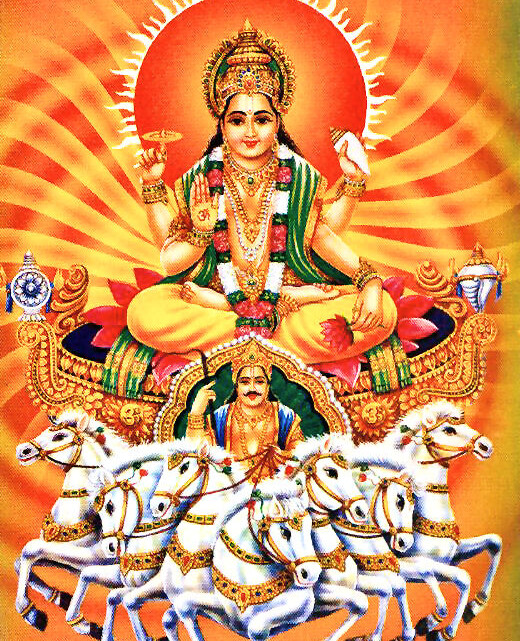 In the Vedic realm, the Matangi Mahavidya is a goddess who embodies the uncontrolled, passionate energy of the universe. She is depicted as an elegant woman with long, wild hair and a fierce expression.

Matangi is said to be the daughter of the sage Matanga. She is associated with the colour green and the planet Venus. She is also revered as the goddess of music and the arts. Matangi is a powerful goddess who can bestow and withhold worldly power and knowledge. She is often invoked by those seeking power, success, and knowledge.

The goddess Matangi Mahavidya is the tenth and final Mahavidya in the Mahavidya series. She is the supreme embodiment of the divine feminine principle and represents the ultimate stage of spiritual evolution. The Matangi Mahavidya Homam is a powerful ritual performed to receive the blessings of the goddess. It is said that this Homam can help one attain moksha or liberation from the cycle of birth and death.

The Surya Graha Shanti Homam is performed to appease the sun, Lord Surya. It is said that this Homam can help one overcome obstacles and attain success in all endeavours.

The boons of the Goddess Matangi Mahavidya Homam are manifold. This sacred fire ritual invokes the goddess’s blessings for wisdom, knowledge, and success in all undertakings. The homam is also said to bestow peace of mind, prosperity, and good health.

The goddess Matangi is the embodiment of divine knowledge and wisdom. She is the giver of boons and the fulfiller of desires. By performing this homam, devotees can invoke her blessings for a life of happiness, success, and abundance.

The homam is performed by chanting mantras, offering sacrifices to the sacred fire, and making offerings to the goddess. The fire’s energy and the goddess’s blessings infuse the devotees with positive vibrations and divine grace. The boons of the Goddess Matangi Mahavidya Homam are many and varied. But above all, it is a powerful tool for invoking the blessings of the goddess for a life of happiness, success, and abundance.

Surya Graha Shanti Homam is a very powerful and significant Homam. It is performed to appease the Sun Lord Surya. Surya is the chief of the nine planets and is the source of all life and energy. He is the giver of light, knowledge and wisdom. He is the lord of righteousness and truth.

Surya Graha Shanti Homam bestows immense benefits on the devotees. It helps to improve one’s health, wealth and prosperity. It also helps to get rid of all sorts of diseases and problems. It brings peace of mind and joy. It also helps to fulfil all desires.

Gain all the supreme boons and power by participating in Goddess Matangi Mahavidya Homam and Surya Graha Shanti Homam. We have the best priests and arrangements to organize these sacred fire rituals. Book for these powerful rituals and seek endless boons. 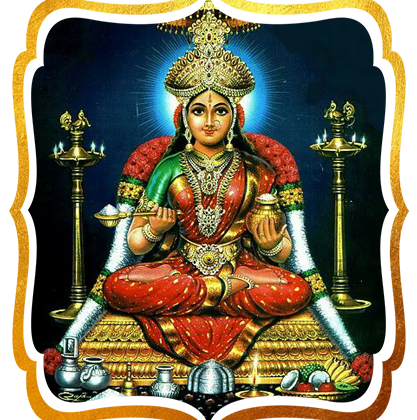