Navagraha Mantra and Its Characteristics 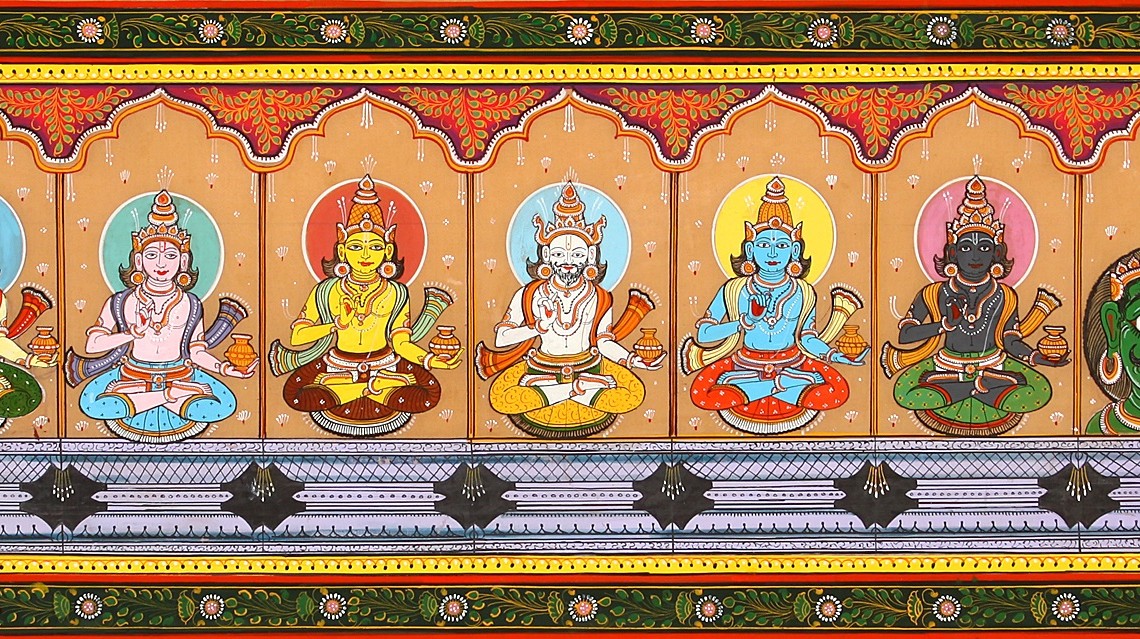 Navagraha Mantra and Its Characteristics

The nine grahas or planets in our horoscope control our Good & Bad, karma, our desires and their outcomes. Each of the nine planets influence in our lives, which is called “dasa” and its can be known from our horoscope.

Here is the Navagraha mantra(Beej Mantra) and its own characteristics of all the nine planets with chanting time. Also our Vedic Scholar mentioned lucky stone, luck number, deity, strength and weakness of all the grahas.

Lord Surya is the known God and can be seen by everyone. He is the major deity in solar and his consort is “Saranyu & Chhaya”. Surya represents as Agni/Fire God and his color is Gold. Sun Homam is performed for improving Leadership Quality.

Chandra also called as “Soma” is the symbol of Young and beauty. Moon is the god of Karkadaka/cancer Rasi. The consort of moon is rohini and his color is Silver. Moon Homam is performed to master ones emotional level.

Angaraka also known as Mangala, is a “God of War” and “Protector of Justice/Darma”. His consort is Shati Devi and his color is Red. Tuesday is the day of Mangal and his gemstone is coral. Mars Homam is performed to reduce problems in marriage life

Budha is the son of Lord Chandra(Moon) and god of Merchandise. He rules the planet mercury and represented as “Protector of Merchants”. His consort is Ila and color is Green. Mercury Homam is performed to improve ones intelligence level and creativity skills.

Brihaspati or Guru is Symbol of Knowledge, love, teaching and spirituality. He is the Guru of Devas and known as God of Wisdom. The word Brihasparti derives from Brahmanaspati. Thursday is dedicated to Lord Jupiter and his direction is north-east. Lord Jupiter consort is Tara and color is Yellow. Jupitar Homam is performed to achieve success in all tasks.

Shukra – “Friday” means clear, pure or brightness. Shukra is the Guru of Demons or Asuras. In Astrology “Sukra dasa” represents twenty years in a person’s birthchart/horoscope and it will give more wealth, fortunes and luxuries life like King. Venus consort is Sukirthi & Urjaswathi and his color is white. Venus Homam is performed to witness major changes in the life.

Shani or Chayyaputra is the son of Lord Surya/Sun and represented as Dark-Planet. Lord Shani Dev symbolizes longevity and troublesome God who has capable to stop fortunes, wealth by his influence and placement of person’s horoscope. Lord Shani Dev consort is Neeladevi(Jestadevi) and his color is black or blue. Saturn Homam is performed to reach high levels in carrer.

Rahu is represented to as the head of all demonic snakes that swallows the sun and moon, causing eclipses according to Hindu Scriptures. There is no specific day dedicated to him as we know he is a shadowy planet. Rahu consort is Simhi and his color is Dark Blue. Rahu Homam is performer to improve ones Knowledege and Confidence Levels.

Rahu Represents: Materialism, oldish look and bald, planet of transcendentalism, the lord of the sign and constellation where it is posited. Rahu denotes foreign people, foreign casters, foreign lands and travels.

Kethu represents as shadowy planet and considered as tail of demon snake. There is no day is dedicated to him. Karakas are Moksha, lunacy, imprisonment and life in foreign land. Kethu consort is Chitralekha and his color is smoky grey. Kethu Homam is perfrmed to Live a trouble free Life.

Kethu Represents: Spirituality, the lord of the sign where it is posited. 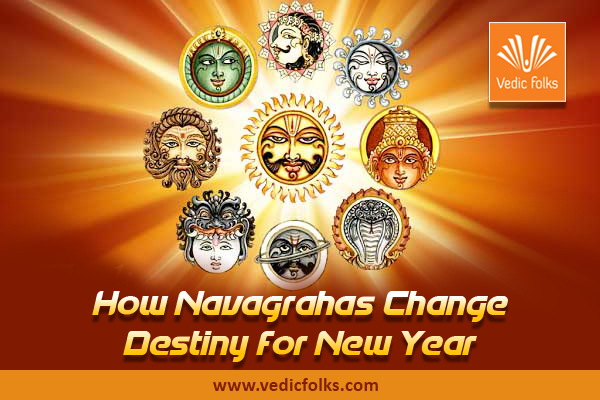 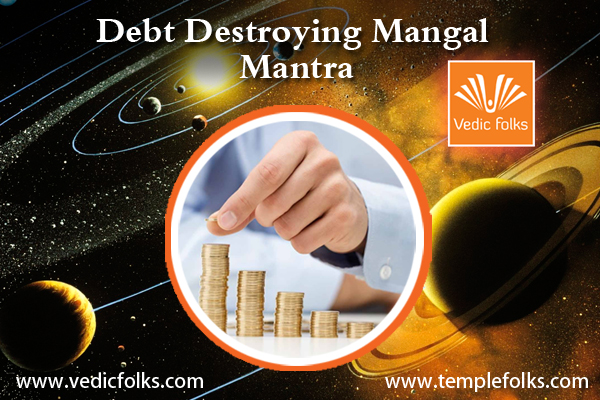 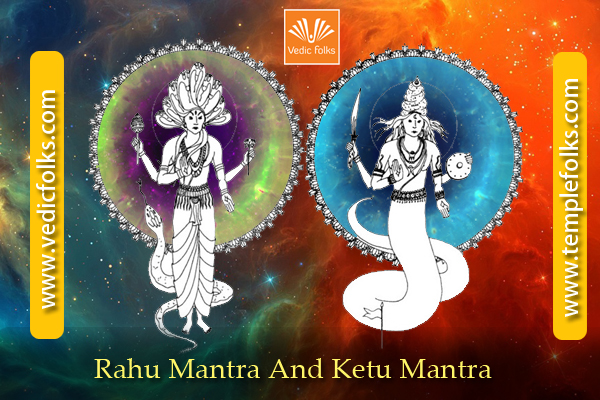