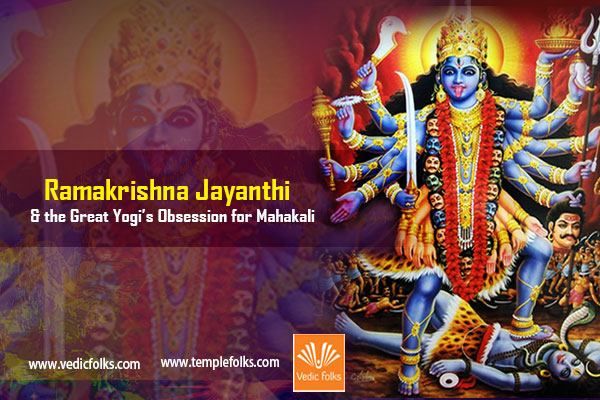 Ramakrishna Paramahamsa: He Looked Upon His Wife As Goddess Kali

Ramakrishna Paramahamsa was born in the year 1836 in to a simple Brahmin household to Khudiram Chattopadhyay and Chandramani Devi in Hoogly district of West Bengal. At birth, his parents named him Gadadhar Chattopadhyay, and later after a few years they sent him to a school to learn Sanskrit. But the little lad was a shirker, who had other interests. He painted the gods and made clay models. His mother recited stories from the Vedas that entranced him. He also listened to Mahabharata and Ramayana and other spiritual literatures from priests and sages.

He was a lover of nature and would spend hours on river banks and gardens. His brother entrusted him with the duty of a priest in a Kali temple. He became so obsessed with the goddess that he exhibited strange behaviour in front of her. This worried his family as they thought he was mentally unstable. They got him married to a five-year-old girl Sharadamani and the great Mahan looked upon his wife as the goddess and performed Shodashi puja for her.

Complete Absorption Of Soul Into Divine Ocean Of Consciousness

But the truth was that Ramakrishna was sincerely praying to the goddess to appear before him and it was his way of showing his devotion to Mahakali. It was kind of spiritual madness for the vision of god that drove him to kill himself if she did not present herself before him. When the spiritual master was asked of his experience of seeing the divine form he said, “When I jumped up like a madman and seized a sword, suddenly the blessed Mother revealed herself. The buildings with their different parts, the temple, and everything vanished from my sight, leaving no trace whatsoever, and in their stead I saw a limitless, infinite, effulgent Ocean of Consciousness. As far as the eye could see, the shining billows were madly rushing at me from all sides with a terrific noise, to swallow me up. I was caught in the rush and collapsed, unconscious … within me there was a steady flow of undiluted bliss, altogether new, and I felt the presence of the Divine Mother”.

During his search for spiritual truth, the young scholar came in contact with Totapuri, a yogi who became his mentor. He learnt the nuances of Vedanta philosophy from him which preaches that God is a formless unmanifest energy that supports the universe. Ramakrishna experienced ‘nirvikalpa samadhi’ which is a deep form of trance under Totapuri’s guidance. This is a state of complete absorption of the soul into the divine ocean of consciousness.

This was when his fame reached far and wide and followers came in search, Swami Vivekananda was one among them. He established the Ramakrishna mission in 1897 to carry out the vision of his Guru Ramakrishna and its motto is ‘service to society’. It aims at doing selfless work in the name of god.

Ramakrishna was great man who preached different facets of all religion including that of Islam and Christianity. He hated the thought that he belonged to the high Brahmin community and hence ate food cooked by lower caste of people. He learnt ‘Tantra Sadhana’ from a female sage called Bhairavi Brahmani during 1861-1863. He completed all 64 sadhanas of tantras, and also practiced Kundalini yoga from the woman saint.

Ramakrishna died on August 16, 1886 of throat cancer – a sad departure of a man who was blessed with the vision of God.

Vedicfolks pays tribute to this great scholar and Guru on his Jayanthi that falls on February 25, 2020 with Mahakali yagya. What better way to appease the religious teacher for whom Goddess Kali was everything! 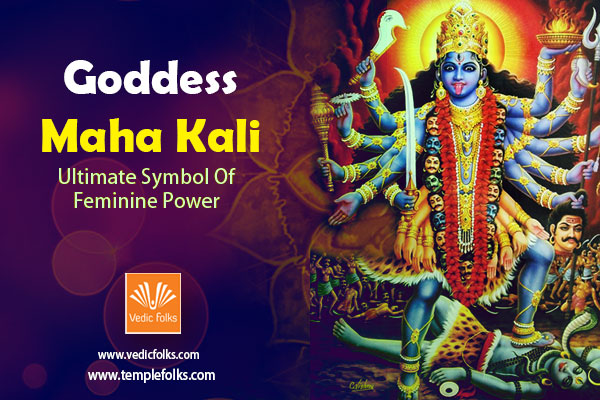