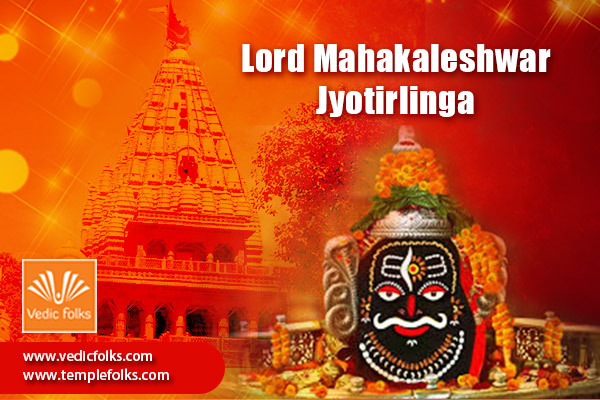 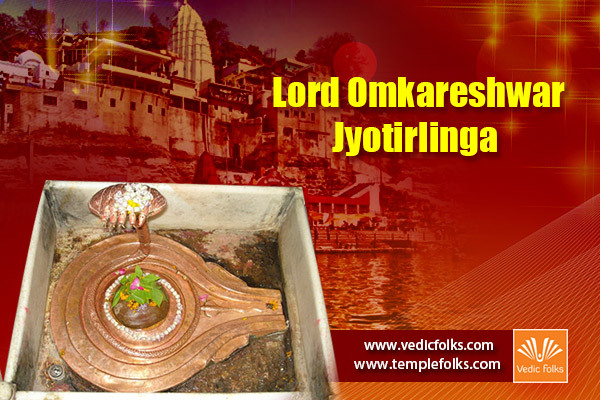 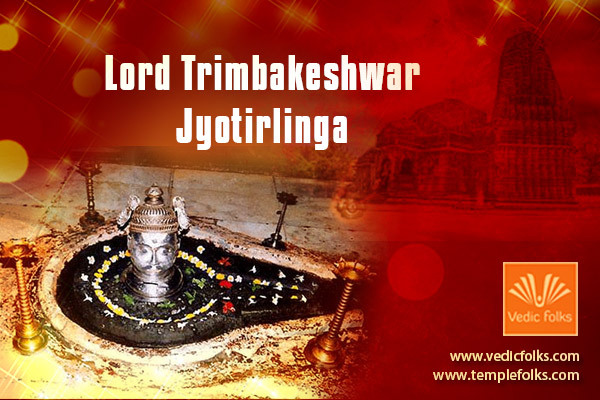 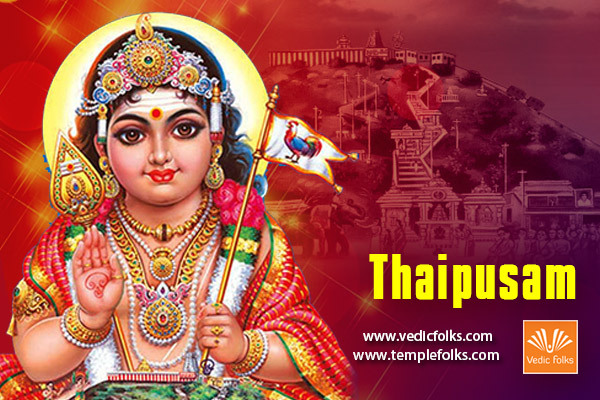 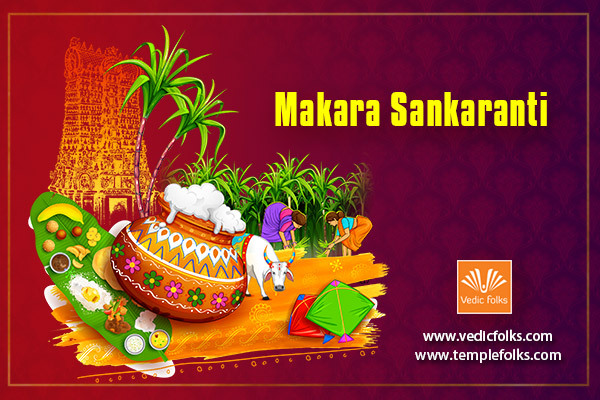 God Of Time Changes Your Bad Times To Good

Kalashtami is also called Maha Kala Bhairavashtami and falls on the eighth lunar day of the waxing moon every month. The word Kal denotes time and Bhairava, a manifestation of Lord Shiva.  This is the right time to invoke the Bhairavas who are eight in number.

Bhai assures wealth in material life, ra prevents negative vibrations and limited consciousness and va is for creation of things continuously. The manifestation of Bhairava can be traced in the Shiva Purana where the Universal Destroyer takes the form of Kala Bhairava and chops off the fourth head of Brahma in a fit of rage. This happened when there was an argument between the Lord Brahma and Lord Vishnu as to who is supreme and at a point when Lord Brahma’s words infuriated Lord Shiva, He clips a small portion of his nail and creates Kala Bhairava and this form cuts the Creator’s fifth head. Therefore, he personifies the irate side of Lord Shiva.

Kala Bhairava manifested in eight forms Ashta Bhairava that are eight avatars of Kalabhairava. They control the eight directions of the universe and each of them has eight more sub bhairavas under them.

The Ashta Bhairava forms are as Asithanga, Unmatha, Bheeshana, Chanda, Krodha, Ruru, Kapaala and Samhaara. The one who commands all the Ashta Bairavas is Maha Swarna Kala Bhairava. A visit to the Chidambaram Nataraja Temple, Tiruvannamalai Kaga Ashram and Illupaikkudi Sri Vairavamoorthy Temple can prove the manifestation of the deity. In Shaivite temples, idols of Bhairava are situated in the north-south facing direction. His complexion is dark and appears in a standing position with four hands. His weapons are drum, noose, trident and skull and is seen riding on a dog.

What To Benefit From Ashta Bhairavas On Kalashtami

Kalashtami is the most auspicious day dedicated to Lord Kala Bhairava, a manifestation of Lord Shiva also God of Time. Ashtami falls on the eighth day after the Full Moon for all months of the lunar calendar.  Ashta Bhairavas are eight forms of Kala Bhairavas and they control and protect the eight directions of the universe each having specific functions. They have aggravated powers on Kalashtami and worshipping them on the special day can change one’s bad times to good.

Vedicfolks’ Ashta Bhairava yagya is very special with a series of procedures carefully put together to make it highly worthy and favourable.

Click Here To Know The Importance Of  Kalashtami Puja

This puja not only ensures world peace and prosperity, it also brings copious rains to earth.

Ashta Bhairava Avahanam transports the powers of the ashta bhairavas to an energised pot filled with aromatic water. It’s like inviting them to take charge of the rituals proposed in their name.

Bhairava moola mantra japa facilitates those under the harsh influence of certain planets in their horoscope. People under the attack of negative energies can benefit to a large extent.

Heyrambha Maha Ganapathi Homam helps the weak and less privileged. Having five heads and ten hands, He fulfils all wishes and restores lost courage and peace.

The Asha Bhairava Homam benefits those wanting to sharpen their time management skills. Get rid of your negative karmas and change your bad times to good by performing the yagya. It can definitely do wonders!

How To Change Your Bad Times To Good Moments

Next post Saturn Homam – For Attaining Great Heights in Life

Previous post How To Observe Puja On Narasimha Jayanti 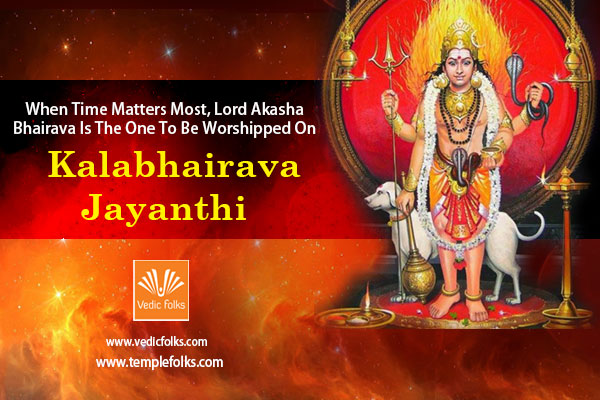 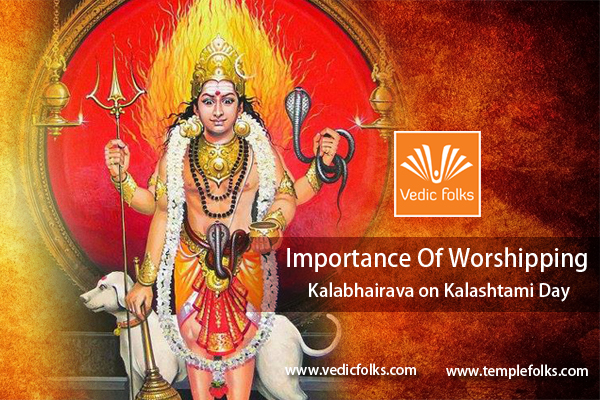