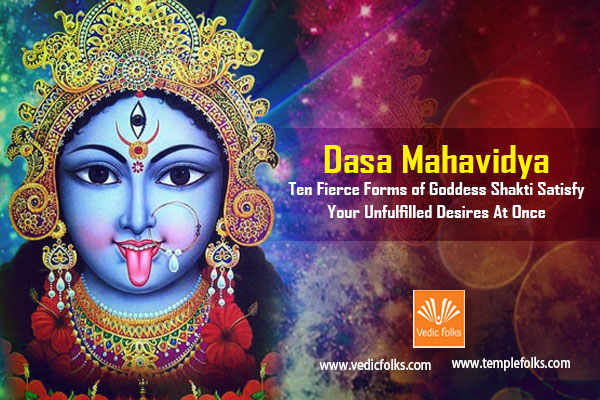 Dasa Mahavidya is a group of ten incarnations of Goddess Shakti. The name ‘Maha’ means great and ‘vidya’ means knowledge, wisdom & manifestation. Dasa Mahavidya is considered tantric in nature, and is usually identified as:

Kali – The Supreme Form Of Brahman, ‘Destroyer Of Time’

Goddess Kali is first among the ten Mahavidyas. Her appearance is that of a destroyer of evil forces. She is considered as the Mother of the Universe or Adi Parashakti.  She is also considered as divine protector of the Universe. Goddess Kali is portrayed standing on her consort, Lord Shiva, who lies calm beneath her.  She bestows moksha or liberation to her beloved devotees.

Tara – The Goddess Who Guides And Protects

Goddess Tara is also known as Neel Saraswati who offers the supreme knowledge which gives salvation. She is the second of the Dasa Mahavidya and the tantric manifestation of Goddess Shakti. Goddess Tara is considered as the Goddess of Wisdom and primeval energy in female form.

Tripura Sundari – The Supreme, Beautiful Goddess Of The Three Worlds

Goddess Tripura Sundari is the leader of all ten Mahavidyas and the highest aspect of Goddess Shakti. She’s well known as Lalitha Devi praised in the Lalitha Sahasranamam. She is considered as the supreme consciousness, above Trimurti (Brahma, Vishnu and Shiva). She is said to sit on Lord Shiva’s lap in his divine form as Kamesvara – Lord of Desire. She is also the primary goddess known as Sri Vidya.

She is the fourth among the ten Mahavidya and an incarnation of Goddess Durga. Goddess Bhuvaneshwari is considered as the Queen – mother of all three worlds. Her physiognomy is considered as the entire world and all beings are ornaments of her. Mother Bhuvaneshwari is capable of changing situations according to her wish, even the Navagrahas and Trinity gods, Brahma, Vishnu and Shiva, cannot stop her.

Goddess Bhairavi is fifth among the Dasa Mahavidyas. She is the divine consort of Lord Dakshinamurti. The name ‘Bhairavi’ means amazing. She is also called as Tripura Bhairavi. ‘Tri’ means three, ‘Pura’ means castle. She wears red clothes and garland of severed heads. She has three eyes and adorned with a crescent moon in her head. In other form, she carries a cup containing blood and a sword and showing Abhaya and varada mudra. She is also portrayed as sitting on Lord Shiva.

Click Here To Get The Blessings From Dasa Mahavidya

Goddess Chinnamasta Devi is the sixth Goddess among ten Mahavidyas. She signifies courage and protects people from evil force and assists you to achieve victory over foes. Sri Chinnamasta Devi is popularly known as Vajra Vairochani or Prachanda Chandi Devi. She is a self-decapitated Goddess, very prominent and holds importance for Shakteya Upasakas. Dedicated devotees of Chinnamasta Devi will gain blessings, victory over enemies, gain wealth and also the bad karmas from the past births will be neutralized.

Dhumavati – The Goddess Of Death Or Widow Goddess

Goddess Dhumavati represents the frightening aspect of Goddess Shakti. She is portrayed as an old widow and also she is depicted on riding a crow or horseless chariot, usually in a cremation ground. Goddess Dhumavati’s worship is ideal for widows, bachelors and world renouncers.

Bagalamukhi – The Goddess Who Immobilizes Enemies

She is one of the ten forms of the wisdom goddess. Goddess Bagalamukhi is commonly known as Pitambari in North India. She is associated with yellow and golden color. She smashes the devotee’s enemies with her weapon. She is the divine consort of Lord Ekavaktra Bhairava.

Goddess Kamala maintains the tenth position among all the ten Mahavidyas. Mother Kamala Devi is seated on a lotus flower which symbolises purity. She is a beautiful young woman with a shining complexion, exciting intelligence and spiritual admiration. She has four hands with lotus in her two hands and other two hands are in the posture of giving blessings and boons to the devotees. She wears silken clothes and a crown on her head. Four white elephants encircle her, carrying vessels with gold coins in their trunks. She is considered as the goddess of prosperity, purity and generosity. She is Lord Vishnu’s energy and accompanies him in all his divine activities.

Masi Magam is a very auspicious day which falls in the Tamil month of Masi (February-March). Magam is one of the twenty seven stars and Masi Magam is the most favorable day to attain spiritual purification. Worshipping Dasa Mahavidya by offering special rituals on Masi Magam helps to reduce the effects of malevolent planets and satisfy your unfulfilled desires. It also provides supreme knowledge, wisdom and liberation. 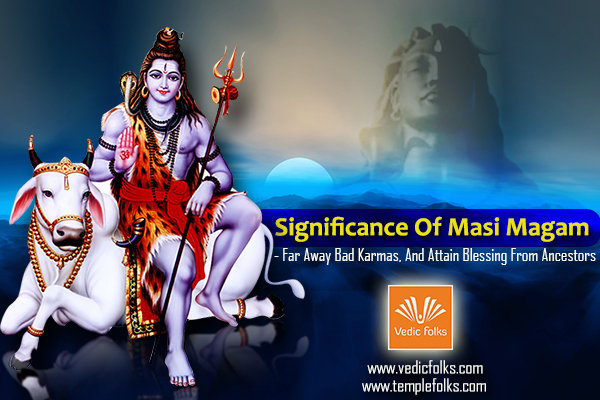 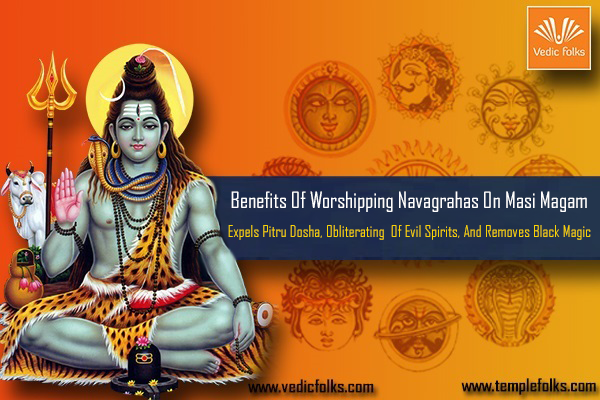 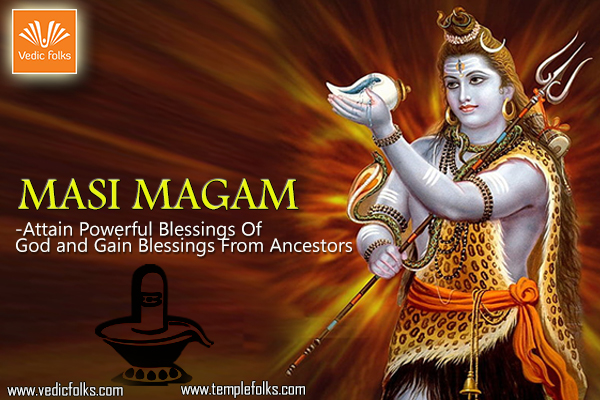