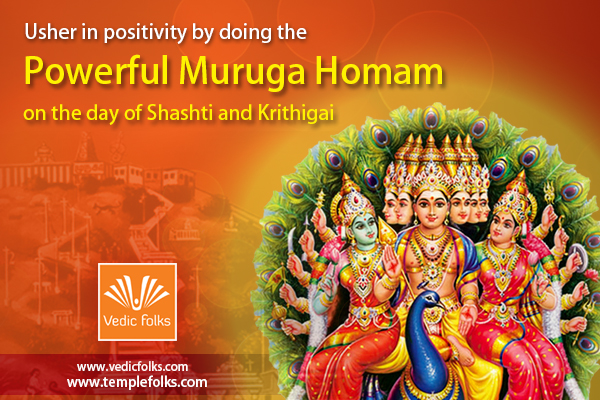 Amass huge benefits on the day of Shashti and Krithigai

Cures Diseases, Gives Strength To All

Lord Muruga is very famous among all the gods of South India. He is six-faced, has six dwellings or ‘arupadai veedu’ and six celestial maidens took care of him when he was a child.

Once, when Lord Shiva and Goddess Parvathy were seated in Kailasa, their abode, the normally five-face Lord assumed six faces and looked at Parvathi lovingly. Suddenly, all six faces opened the third eyes and from it emanated powerful rays as brilliant as cluster of suns and scorching like kalagni, the fire of time that is symbolic of Rudra. Immediately, the demigods panicked and to comfort them, Lord Shiva called it back and made it more tolerable.

The Birth Of Six-Faced Muruga

He ordered the God of Fire, Agni and the God of Wind, Vayu to carry them to a thicket of white reeds in the Ganga. They did so and the river in turn carried the blazes and deposited them on a bunch of lotuses. The six blazes turned in to an attractive six-faced baby with twelve hands. Lord Vishnu asked the six apsaras or celestial maidens to suckle and take care of them. The babies took separate forms and were nurtured by the six maidens. Goddess Parvathi hugged the little ones and they became one form with six dazzling faces and twelve hands.

His striking features cannot go unnoticed that too with his three integral elements, the spear that he holds, the peacock as his mount and the cock adorning his flag. He sparkles as the very essence of the Vedas and mantras.

Lord Muruga is special because he has the unique combination of power derived from his Mother Parvathi and enormous knowledge acquired from his father Lord Shiva.  He appeared on earth with the combination of all powers and knowledge with a view to provide peace and security. He is the favourite of his devotees who look upon him as a friend, philosopher and guide.

Cure Your Diseases on Shashti by worshipping Lord Muruga

Lord Muruga fulfils desires of devotees in times of duress. Muruga homa provides relief from health problems in an effective manner. Incurable diseases can be cured by performing the homa. It gives strength to those weaklings who shun society for no reason and they can now face it with renewed vigour and courage. It also helps one attain wealth, wisdom and decision making skills. It also allows overall success and ushers in prosperity for everyone.

Vedicfolks is going to perform six faced Muruga Homam on the most auspicious day of Shashti, the sixth day of the waxing moon and Krithigai, a star famous for invoking the Lord.  To propitiate the six faces, the homam will be performed with flowers of six colours, six varieties of fruits, and six types of prasadams (religious offering). The yagna is so powerful that destroys negative forces, cures ailments, and removes malefic effects of planet Mars etc.

Guards against enemies and other evil forces.

All debt related issues are solved.

Positivity galore for all.

Blessings of the Lord who has six faces.

Know more about benefits of  Muruga Homam on shashti and Krithigai 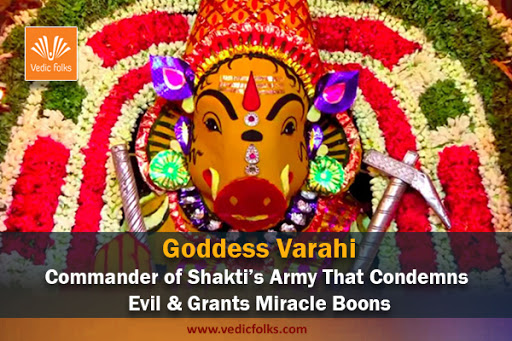 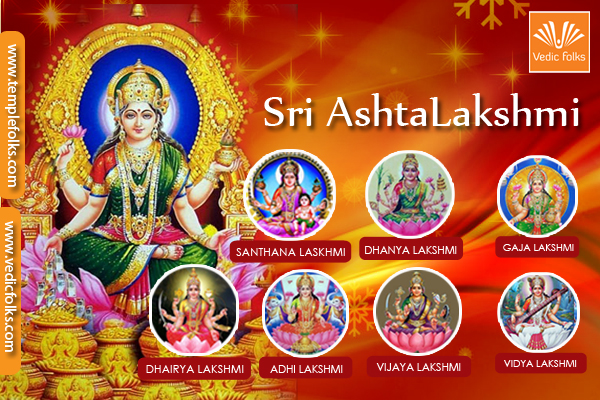 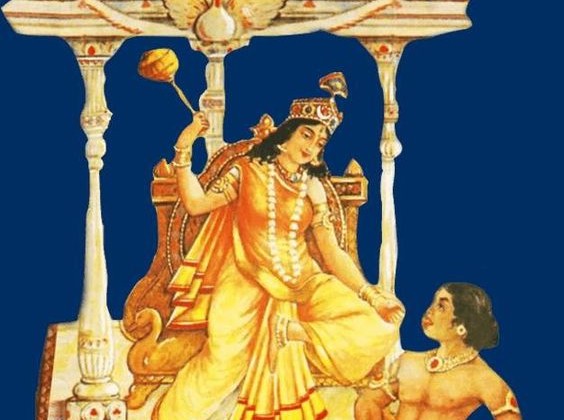